Mr. Bovis began his teaching career in 2013, after graduating from the University of Minnesota - Twin Cities with honors: Magna Cum Laude. Since, Mr. Bovis has taught in Saint Paul Public Schools, Mounds View Public Schools, Minneapolis Charter Schools and Bloomington Public Schools. He has returned to the University of Minnesota and is currently pursuing his Master's Degree in music education. Mr. Bovis has previously worked as the Music Director for Bloomington Public Schools Summer Musical and Young Artist's Initiative. He collaborates with the Highland Park Theatre Department to put on school musicals and loves working with the theatre and band students to create such high quality productions.

Outside of choir and classical music, Mr. Bovis enjoys playing guitar and other instruments around the house and with friends. He has performed with many rock, folk and blues bands at local venues such as The Fitzgerald Theater, Fine Line Music Cafe, Station 4 and the Varsity Theater and currently works as a DJ throughout the states of Minnesota and Wisconsin. Mr. Bovis has a 2 year old son, named Jagger, and happily lives in north Minneapolis with his girlfriend Liz and their son. They enjoy outdoor activities and exploring the great parks and sights of the Twin Cities. 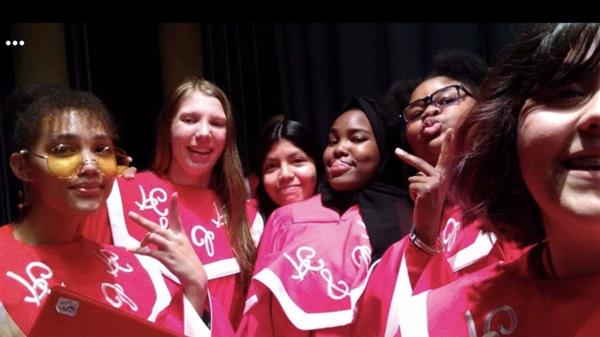 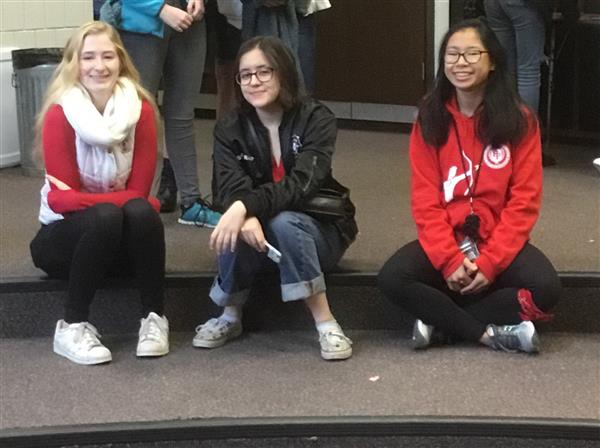 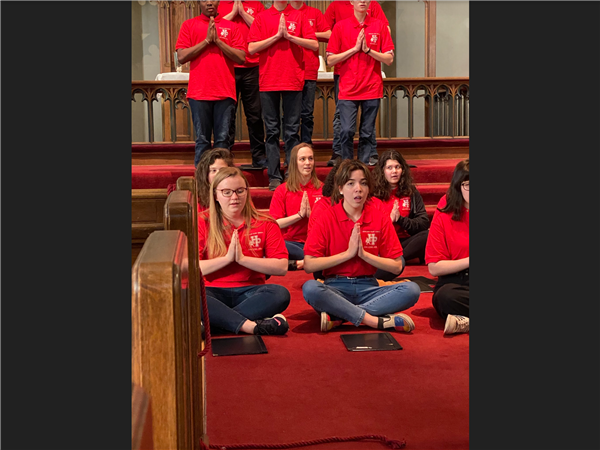 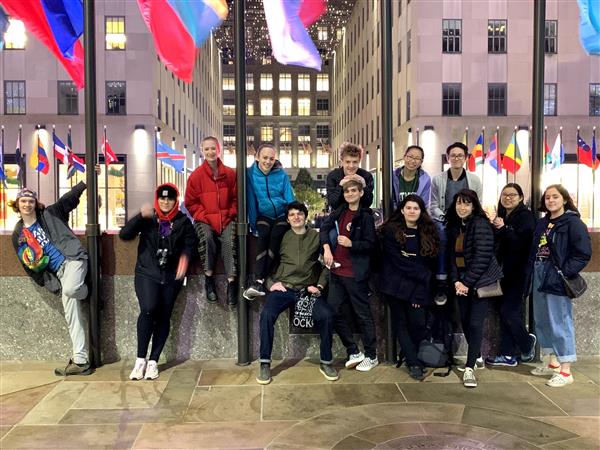 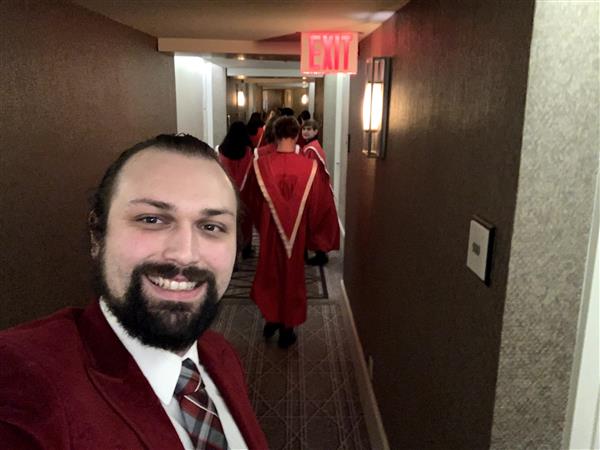 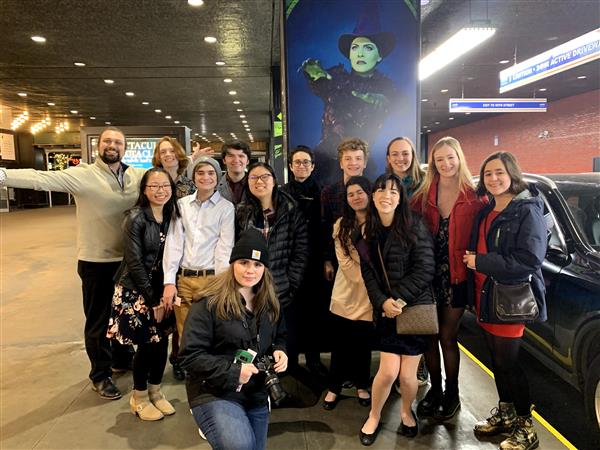