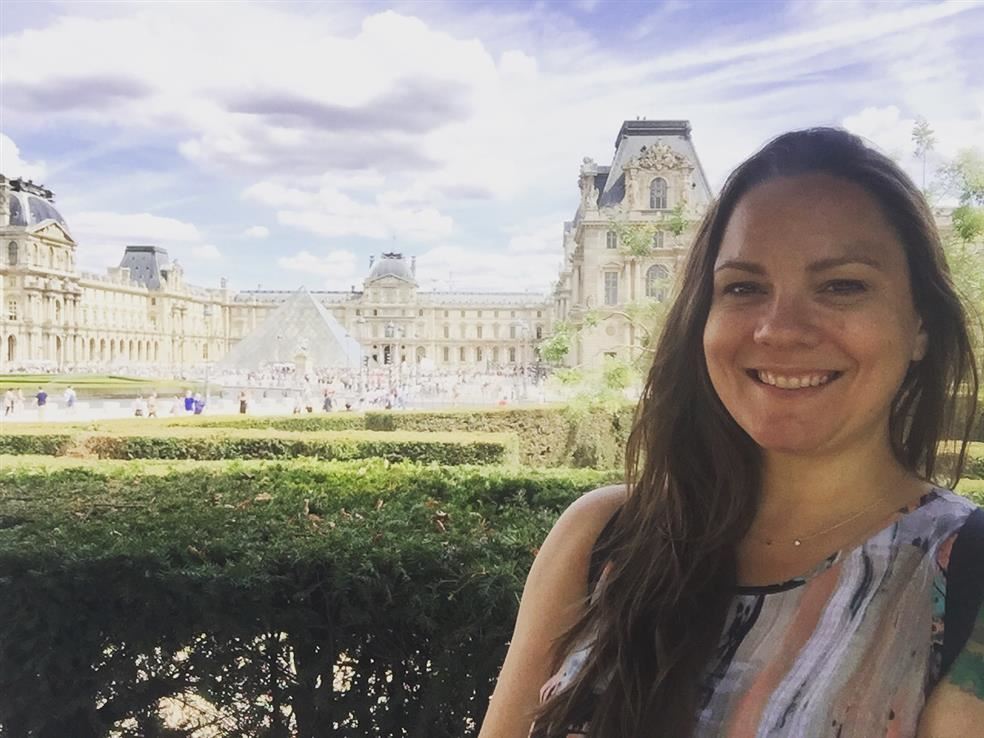 This is Ms. Smith's first year teaching AVID and ELA at Hazel park, and she taught sixth grade as an elementary classroom for the previous three years at a small charter school. It was there that she realized her passion for working with middle year students. Ms. Smith graduated from the University of Minnesota with a Master's in education and was then a stay at home and work from home mom for ten years until her youngest son started kindergarten. It was always her plan to return to teaching as this is what she always wanted to spend her life doing.

Outside of school, Ms. Smith spends most of her time either with her two sons or enjoying solitude. She loves to cook, read, run at the lake and explore the world. She even spent last summer in Spain and in Paris by herself! When she isn't adventuring, she is probably at home playing Skyrim.

Ms. Smith grew up and graduated from high school in Roseville and has been living on the East Side of St. Paul ever since. Hazel Park is only a few blocks from her house and her own kids attend Maplewood schools. Her favorite things to do with her family are going to movies, hanging out at the arcade or going out to eat. A movie night at home with popcorn is a weekly tradition.

This neighborhood is home to her, and Ms. Smith is excited about working for the community she is raising her own family in. She believes whole heartedly in the power of each individual and especially in the immense power of young people to make this world a better place.

"Now, as a nation, we don't promise equal outcomes, but we were founded on the idea everybody should have an equal opportunity to succeed. No matter who you are, what you look like, where you come from, you can make it. That's an essential promise of America. Where you start should not determine where you end up." ~Barack Obama