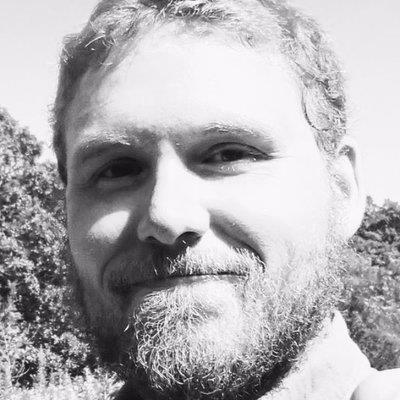 Eric began teaching E2 at Nokomis South in 2018. Previously he taught for 7 years at Crossroads Montessori and 1 year at Cherokee Heights Montessori, but he began his teaching career in a conventional 3rd grade classroom on Chicago's South Side. Eric received a BA in French Language and Literature as well as a MAT in Urban Education from the University of Chicago. Subequently he became certified to teach French K-12 at Bethel and received his Montessori AMS Credential from St. Kate's.

When not at school Eric likes to ride his bicycle to various destinations in the City of St. Paul and the East Side. He also enjoys playing various instruments, such as baritone, guitar, and ukulele, with family and friends. Eric is an avid board gamer.

Eric lives in the Payne-Phalen neighborhood on St. Paul's East Side with his wife and five children. They moved to the Twin Cities from Chicago in 2010 and have enjoyed the more intense winters but miss the efficient transportation system.

Nokomis is a great fit for Eric. He enjoys the kind students, the supportive administration, and the time available for learning and working on interesting topics.