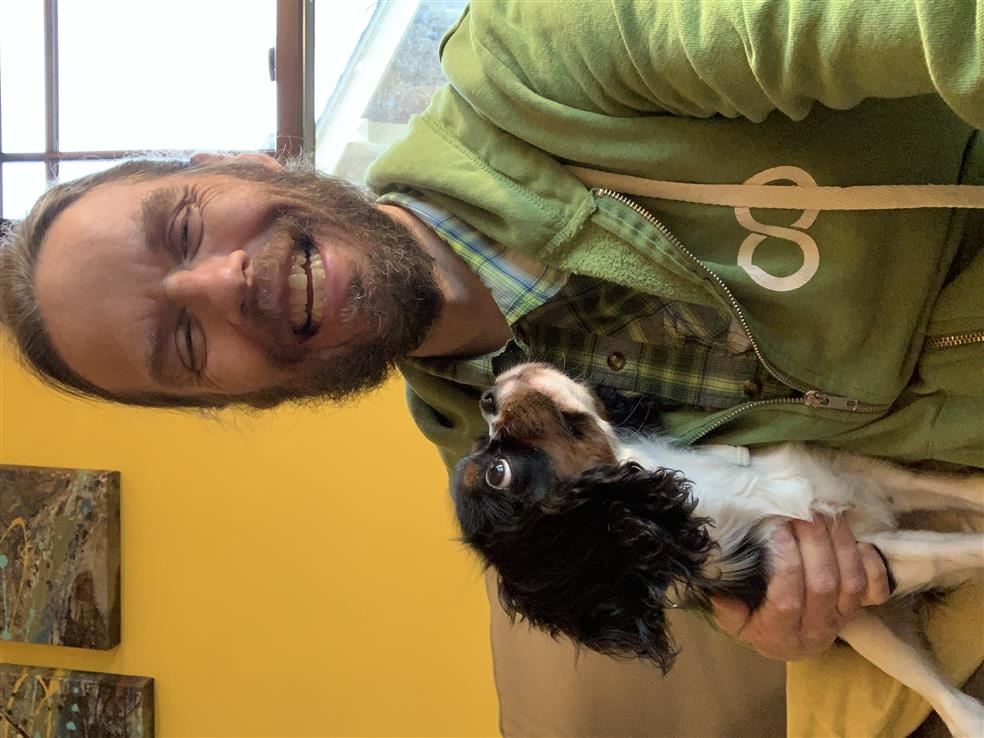 Mr. Mattner began teaching at Humboldt in 2018. He earned his bachelor's degree in Radio/Television/Film from the University of Wisconsin Oshkosh and briefly toured the United States as a Master of Ceremonies and Disc Jockey for Microsoft XBOX after college.  He then went on to have a brief acting stint at Universal Studios Japan in Osaka, where he played such roles a "Tacky Tourist," "Rick, the Mummy Hunter" and "Santa Claus."  Upon returning to the states, he earned a Masters of Teaching Degree from Hamline University, with a focus in using Mindfulness/Breathing Techniques within the classroom.  Previously, Mr. Mattner worked at a charter school in South Minneapoils, then moved over to teach high school English at South High School in Minneapolis.

When Mr. Mattner is not teaching, you can often see him galavanting around the Cities and state on his bike.  When his legs finally tire out, you can find him spending time with his lovely wife, his two energetic children and equally energetic Cavalier King Charles Spaniel.  Lastly, he reads a lot!  Here are some of his current favorites:

Mr. Mattner enjoys being part of the Humboldt community and does his best to make all his students feel welcome.