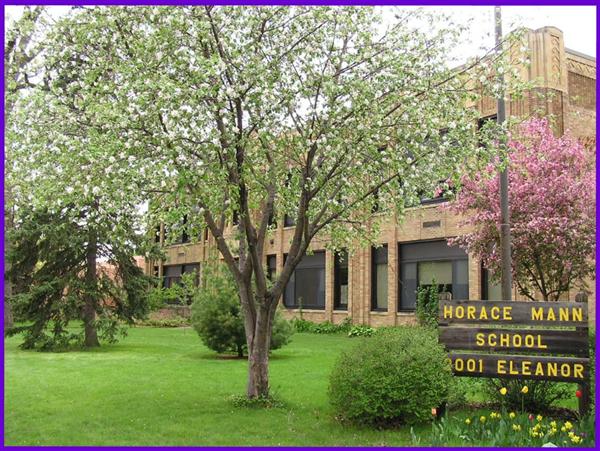 Photos of the School