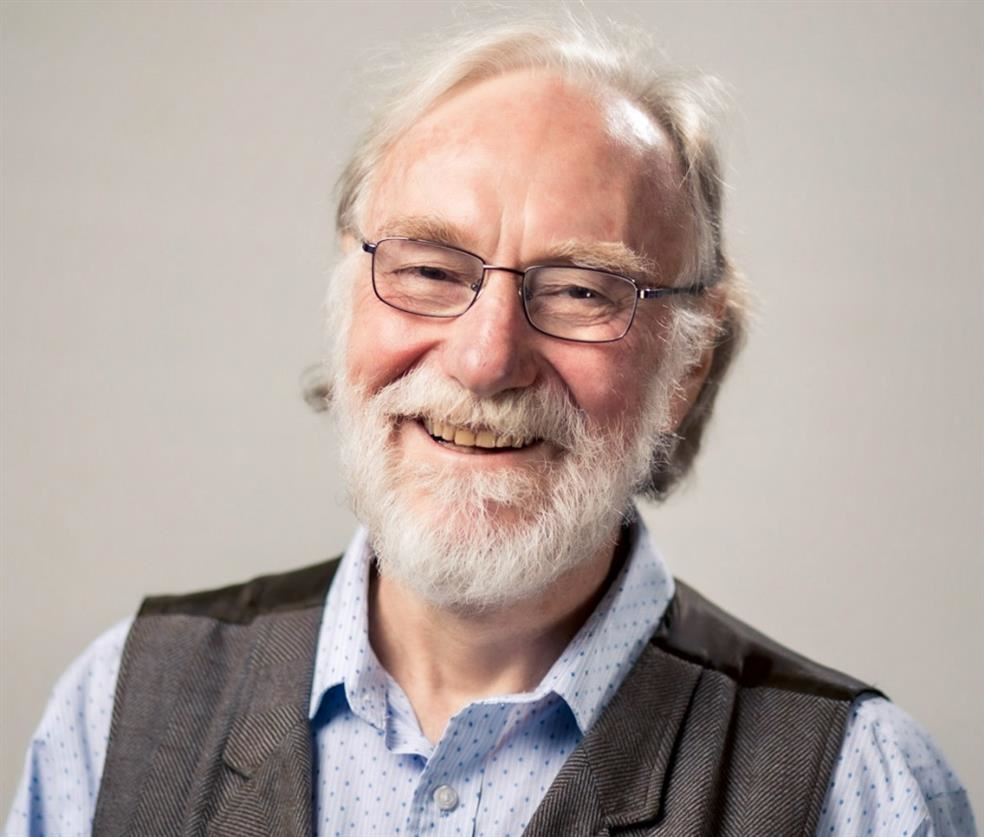 •Bachelor of Arts Degree in Polital Science; minor in Spanish •Proficient in Arabic

Russell Packard has been a Special Education Teaching Assistant at Wellstone Elementary since 2014, where he was also soon hired temporarily as a long-term substitute Special Education teacher. Previously, Russell was a music teacher for twenty years in a private school, worked in after-school music programs, and conducted residencies in schools throughout the state as a Minnesota State Arts Board multicultural roster artist. In 1982, the educator established Crossing Borders: A World Music Ensemble, touring and recording locally and in the Middle East. Russell earned a Bachelor of Arts Degree at the University of Minnesota with a minor in Spanish, and Arabic proficiency through study abroad at the University of Amman Jordan.

When not at Wellstone, Russell enjoys wilderness camping, canoeing, and mountain hiking. In addition to formal studies, Russell travelled for over 7 years researching and performing world music in North and South America, Europe, Asia and the Middle East. After traveling, he always returns to Minnesota, which he refers to as “the land I love”. He enjoys the diverse and politically progressive environment of the Twin Cities.

As an educator, Russell sees his primary goal as empowering students with skills needed to find their own self-fulfillment and to be fully engaged as equals in their local communities and democracy.