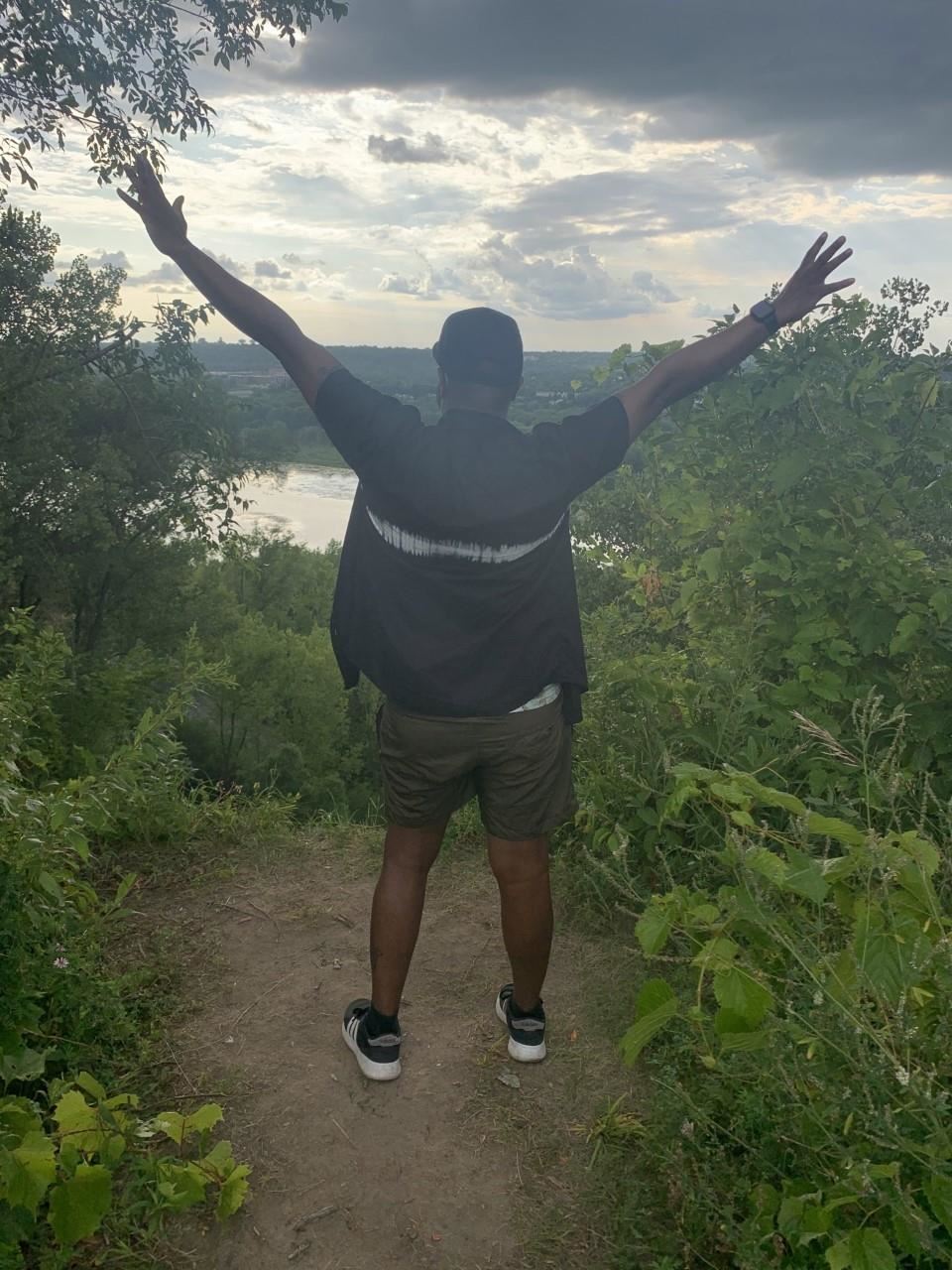 Although new to Wellstone, Abdalle Barre, is not new to education.  The Special Education professional has been teaching since 2014 having taught in area charter schools and  English in Taiwan for three years. Mr. Barre holds a Bachelor of Science degree in International Business and a Bachelor of Arts in Industrial Psychology both from Saint Cloud State University; he earned his Master of Arts in Education from the University of St. Thomas.

When not working with students at Wellstone, Abdalle bikes and goes on leisurely walks around downtown Saint Paul no matter the season. He also enjoys traveling and backpacking. While living in Asia, the educator backpacked around India, China and Southeast Asia. When living in Kenya, Mr. Barre explored East Africa; he currently has his eyes set on future backpacking trips around Mexico and South and Central America. Cuisines from around the world are some of Abdalle’s favorites; he dapples in cooking Somali, Ethiopian, Indian and Mexican food in his kitchen at home.

Mr. Barre grew up across the river in South Minneapolis and currently lives in Saint Paul. Although he has enjoyed traveling to and living in warmer climates, the Twin Cities is his forever home.