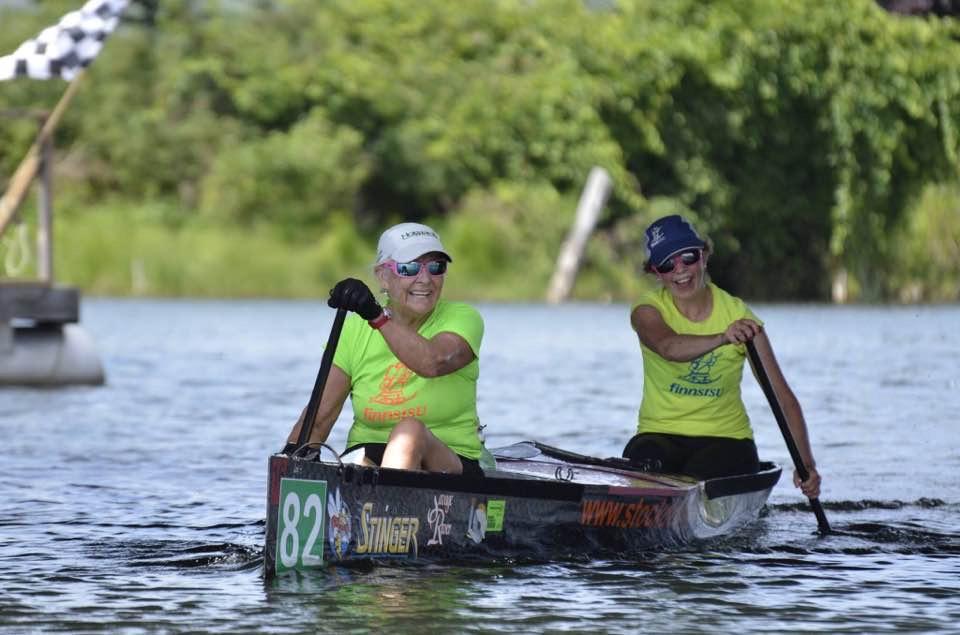 This is Mme Harberts' twelfth year at L'Etoile du Nord French Immersion and she is very excited to be here. The rich culture in our school makes it a wonderful place to be, and she likes to call it "her second home."  She is proud to be a part of such a supportive, nurturing team of professionals. Mme Harberts lives in Saint Paul and had taught K-8 in Minneapolis for three years, before school, after school and in a Kindergarten partnership. Prior to that she taught in Early Childhood for seven years while she was working on her teaching license, which was done through the Urban Teacher Collaborative of Bemidji State University and Metropolitan State University. The practicums took place in various diverse elementary classrooms throughout the Twin Cities.

Mme Harberts is the mom of two boys, ages 28 and 25, so there are never dull moments at home. She loves cooking, gardening, sewing and knitting, and in her free time she enjoys marathon canoe training and racing, also skate skiing in the winter months.  As a child she grew up in San Francisco and learned French at the French American Bilingual School for seven years.  She attended five years of public school in Marin County, California before her family sailed to Hawaii where she went to college for her first time. After living on Maui for sixteen years she moved to Minnesota, where Blake and Sasha were born. Her suitcase is packed and she's ready to travel, as it is in her blood, because she was born in Athens, Greece. She has been to some French speaking countries, such as the Marquesas Islands in 1977, Tahiti in 1986 and 1990, Quebec for marathon canoe races in 1999 and 2000, and France for Winter Holidays Break in 2015; she has also been to Auckland, New Zealand for World Championship Outrigger Canoe Races. She has been to Shanghai, China in 2004 for Team USA Womens Masters Dragonboat Races; as a member of the Wikiwiki Wahines, they came in first place as National Champions in Chattanooga, Tennessee in July 2010; she has completed the 120-mile Au Sable Canoe Marathon across Michigan nine times and has been a HydraHead Dragonboating in Bemidji for the last ten years, getting Gold eight times.

Mme Harberts has taught after school in Extended Day Learning and continues to be a substitute teacher in the Discovery Club. She is passionate about teaching the youngest children, and feels they are eager, curious and enthusiastic learners. With the parent-teacher partnership in place our students will benefit from this relationship, gathering successes along the way. Mme Harberts looks forward to being a part of the beginning of your child's life-long learning adventure! 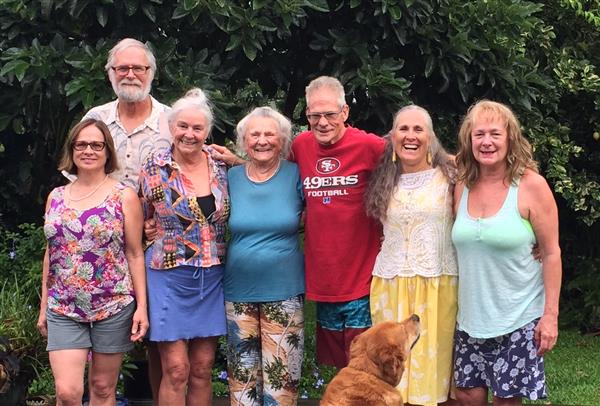 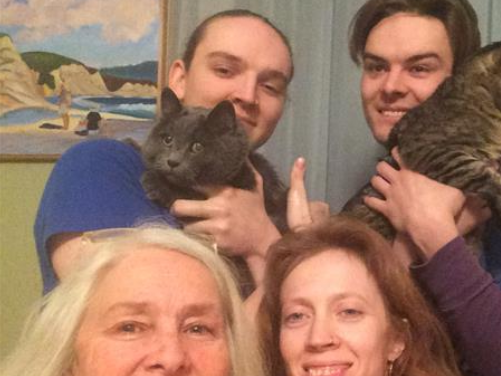 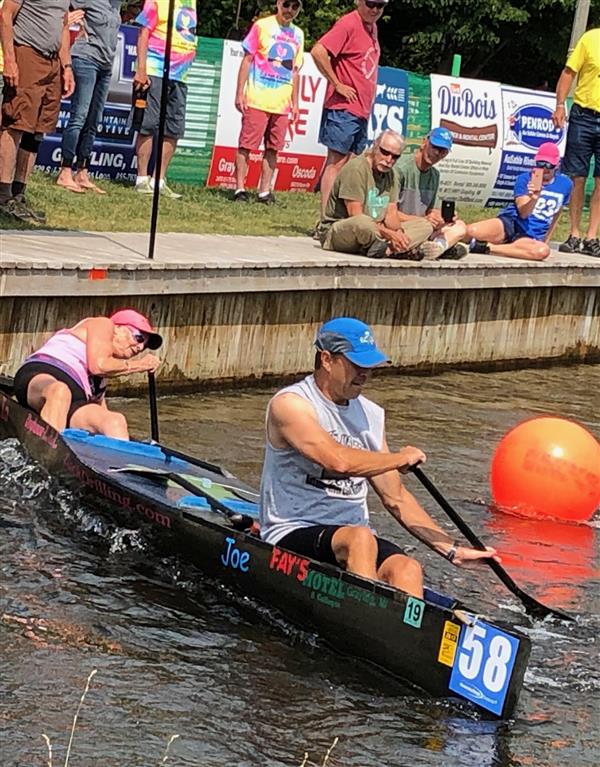 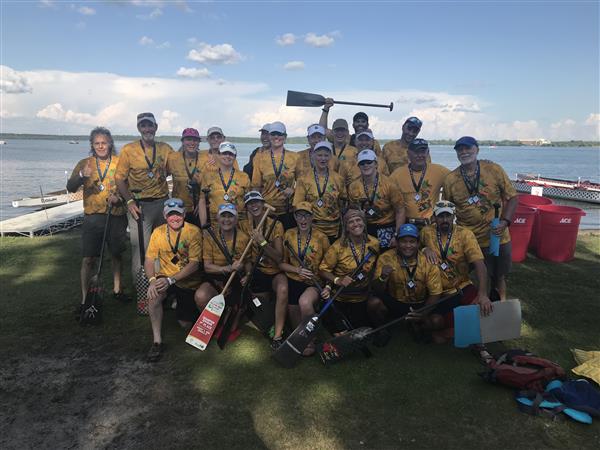