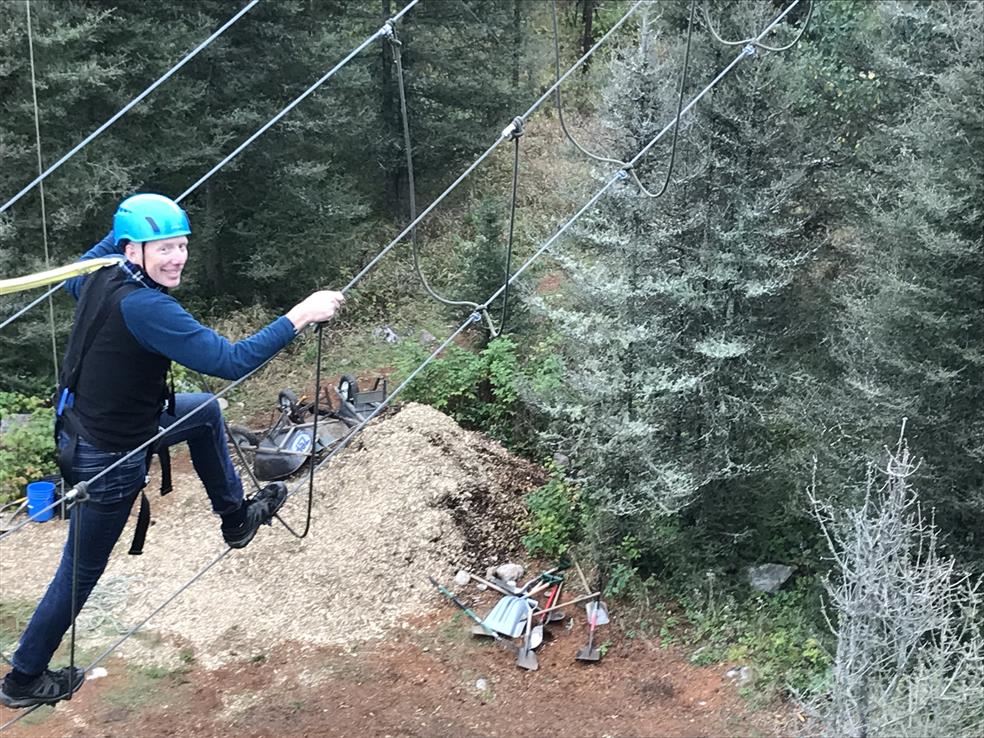 I am a Minnesotan. I was born here; my parents were born here. In fact, my family has been here for six generations.

Most of my ancestors came to settle in Minnesota from Ireland during the mid-nineteenth century. There they had struggled to survive as farmers, but when they arrived in Minneapolis, most of them left farming behind for more urban work –except for one family that ventured out to the wilderness of Lake Minnetonka. My great-great-grandmother was the first European born along the shores of the lake, which up until then was the home of Native Americans.

One set of my great-grandparents came from Sweden in the 1880’s. I’m pretty sure I get my interest in skiing from them. My great-grandfather Carl Gustav was quite an interesting guy. He started working young, saved his money and began buying real estate on what was then the outskirts of Minneapolis. At one point, he owned about one-half the land around Lake Harriet. He slowly sold off his land and retired by age 40. He was then able to spend his time pursuing his real passion— poetry. In fact, he wrote the lyrics to the “Minnesota Rouser,” the fight song of the U of M. He also enjoyed teaching himself other languages- something I can really relate to.

The first step in my becoming a teacher was becoming an exchange student and going to live in Chile. The experience kindled in me an interest in other cultures, in other ways of living, in other ways of thinking. When I got to Carleton College (a year ahead of old Leo), I continued to study Spanish, and even went to study and live in Spain for half a year. After college, I worked as a ski coach, started a house painting company and traveled around South America for a few months.

At this point, I combined my interest in teaching with my background in Latin America by going to graduate school at the U of M. In addition to getting a license to teach Spanish, I also studied how to teach English as a Second Language. I love my job because I get to help students improve their language skills, while at the same time learning so much from them about their lives and cultures.

I have a clever, funny spouse named Mary Beth. We share many interests, including movies, music and the love of travel. We got married in 1993 and the following year we went to live and work in Guatemala for two years. Now we live in St. Paul in the Mac Groveland neighborhood. We have two super daughters, Siena and Paloma, both OWL graduates.

I like Open School because it is a great place for students to learn and grow in a supportive and positive environment.

My favorite things to do at Open School are to interact with the students and staff, and play the student-invented game fraquetball.

Outside of school I like to Nordic ski, bike, go camping, travel, listen to music, read, and learn new things.

When I was growing up, my favorite teacher, Mr. O’Doherty, taught me that it is cool to like books and that you should never be afraid to share what you know nor to admit what you don’t know.

Something that changed my life forever was when I went to live in Chile as an exchange student during high school. Not only did I begin to learn Spanish, but I learned how big and exciting the world is and I learned a great deal about myself.