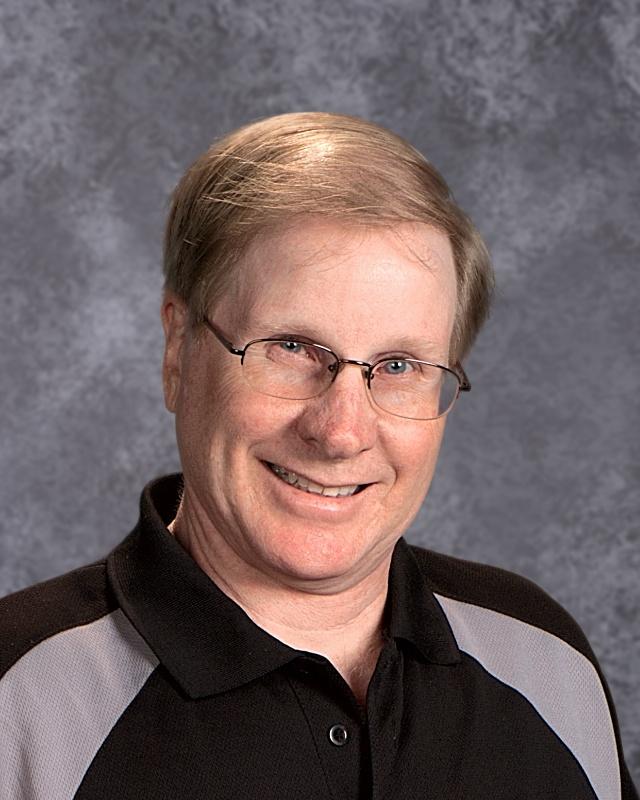 My musical background stems way back to early childhood when I can recall sitting next to the phonograph at home listening to records for hours. The music I listened to ranged from cultural and classical to folk and rock and roll. My mother was a piano teacher and her parents were also accomplished artistst in the fields of music and visual art. When I was in 3rd grade, I took up playing the piano and in 4th grade, the cello. As I grew older, I decided to put my primary efforts into the cello and studied cello quite extensively throughout my Jr. High and Sr. High years at school. I was honored to represent my Jr. and Sr. High School orchestras as principal cellist and was a member of the Minnesota All-State Orchestra during my junior and senior years. I was also a member of Greater Twin Cities Youth Symohonies the year it was founded and continued on as a cellist with the various orchestras until my high school graduation.

Having a strong interest in the culture and physical make up of our planet, I started off my college career as a Geography Major at the University of Minnesota in Duluth. However, during my second quarter of study, I quickly decided that music was a better fit for me. In 1985, I graduated with a Bachelor of Music degree in Music Education. This degree was highly specialized and allowed for licensure in orchestra education and classroom music. Determined to be marketable and versatile, I went forward to gain an additional endorsement on my teaching license and gained a band ensorsement through St. Cloud State University in 1886.

My first teaching position was a long-term band, orchestra and classroom music position for an elementary school in Golden Valley, Minnesota, a member of the Hopkins Public Schools system. There, I taught approximately 150 fourth through sixth grade students enrolled in the band and orchestra program.

My first contractual employment involved the faciltating and teaching of an orchestra program involving 4th through 12th grade students in a small town in Iowa. I remained there for 3 years teaching at 7 different schools. It was a great opportunity to learn about building a program and working with children of multiple age and ability levels. Ultimately, deciding that this would not be my permanent home, I moved back to Minneapolis to pursue a master's degree and other teaching opportunities.

In 1993, I began my work in Saint Paul Public Schools as the band and orchestra teacher at Capitol Hill as a longterm substitute. In 1994, I was hired as the band teacher for Parkway and Battle Creek Elementary. In 1995, Linwood A+ opened and my position was altered to include Linwood A+, Battle Creek, and Sheridan Elementary Schools as the instrumental music teacher. I remained in this position for 15 years. When Linwood A+ and Monroe merged, the instrumental music program was cut at Linwood A+ and I was the band director for St. Anthony Park Elementary along with my continued work with Battle Creek and Sheridan.

In 2009, I was hired at Murray Jr. High as the instrumental music teacher, which is where I am today.

In 1999, I received my Master of Education Degree from the University of Minnesota in Curriculum and Instruction. In 2006, I received my Master of Arts in Education Degree from Hamline University in Natural Science and Environmental Education. Though I continue to have strong interest in the humanities, social sciences and environmental sciences, my passion has and always will be, in music!