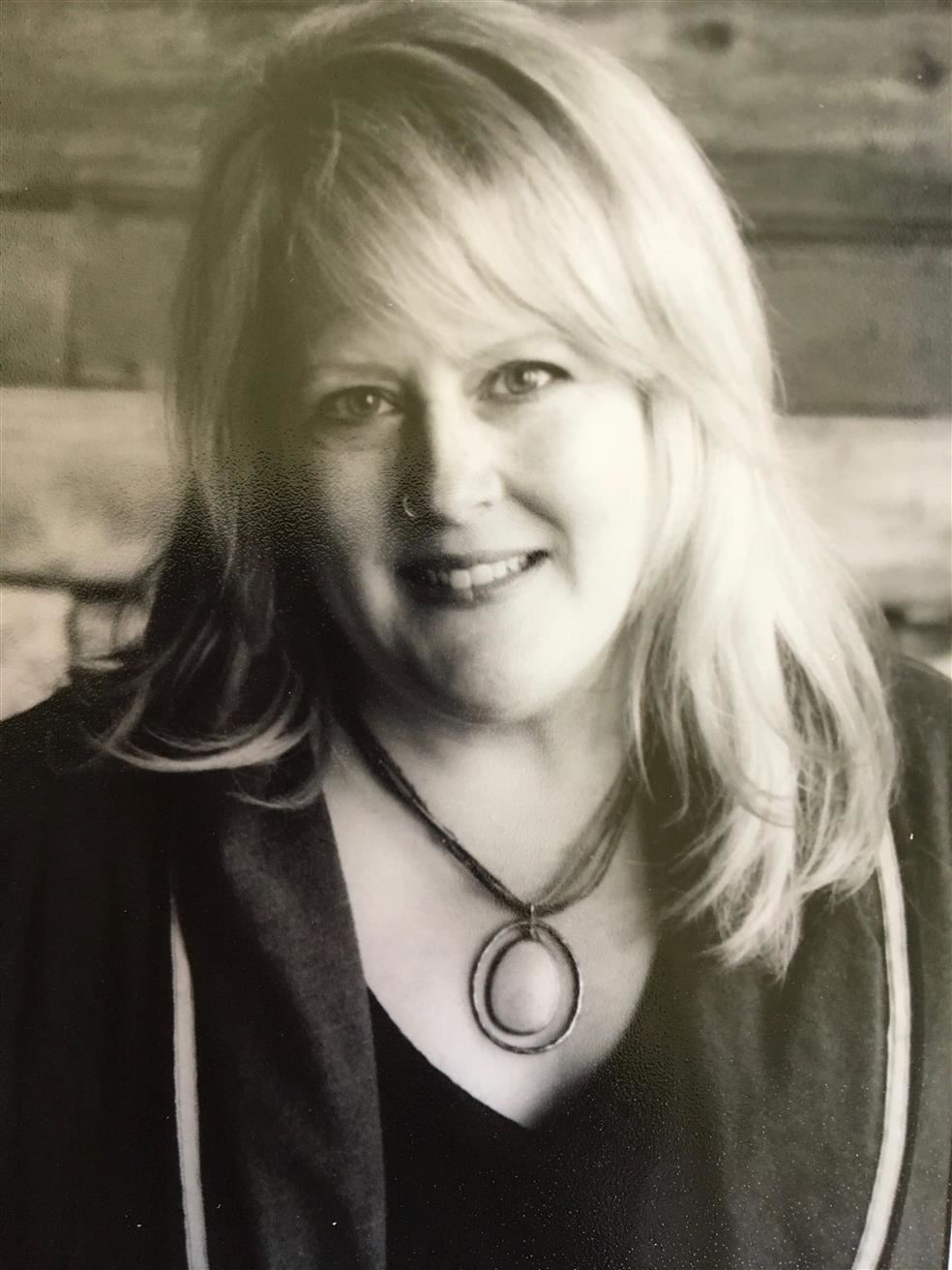 Ahna is a licensed K-12 Theater Specialist who began teaching in St. Paul Public Schools in 2004. Ahna earned a BA from Luther College, in Decorah, IA and her Masters of Arts in Education from Lesley University in Boston, MA.

Before coming to St Paul Public Schools, Ahna spent 15 years working as a professional actor, performing at local theaters such as The Children’s Theater Company, The History Theater, and The Brave New Workshop. While at the Brave New Workshop, Ahna founded the BNW Youth Improv Team. Ahna has appeared in local and national commercials, television shows and movies such as Joe Somebody, starring Tim Allen, and has created multiple original voice characters for an animated television series on VH1.

When Ahna is not at school, she enjoys making art with her hands. Currently, Ahna’s passions include creating original linoleum prints, painting, creating art with recycled objects and weaving with friends.

Ahna, her husband, Rick, their three daughters, two dogs and two cats live in St. Paul. They enjoy pizza/movie nights, camping and car trips across the USA and spending time at the cabin in Northern Minnesota.

“You can't use up creativity. The more you use, the more you have." Maya Angelou