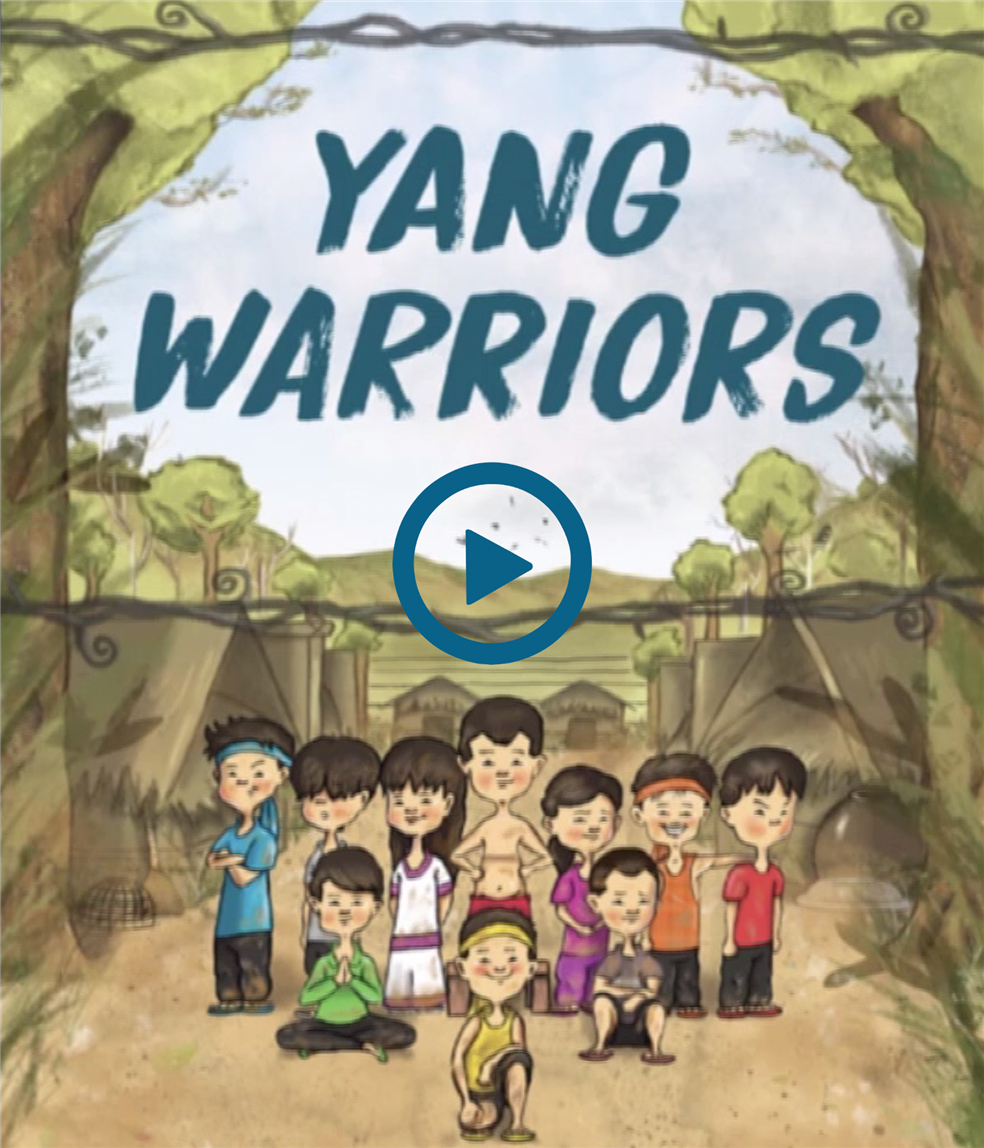 SPPS alumni Kao Kalia Yang and Billy Thao participated in a live-streamed event on Tuesday, April 13, 2021. Yang read her new book "Yang Warriors" aloud and answered questions from SPPS students, teachers and families. Thao discussed his work on Yang Warriors and his career as an illustrator.

Kao Kalia Yang's new picture book tells the story of courageous children who live in the Ban Vinai refugee camp, where Kao Kalia Yang was born and lived as a child. The children call themselves the Yang Warriors because of their fierce determination to feed and protect their families under harsh circumstances.

Despite the dangers, the Yang Warriors leave the refugee camp to forage greens for the younger children and elders. The illustrator, Billy Thao, who attended Nokomis North Montessori School in his youth, brings the Yang Warriors to life as they prepare for the challenges that lie ahead of them.

This event was introduced by Superintendent Gothard and facilitated by Nokomis Montessori North and South students.