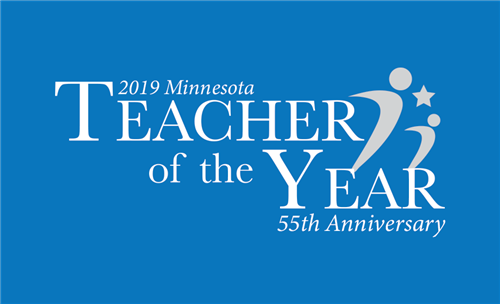 From social studies to AP economics and elementary to high school, a wide range of SPPS educators are nominated for the 2019 Minnesota Teacher of the Year award.

Twelve SPPS teachers are vying for the award, given annually by Education Minnesota, which celebrates the state’s tradition of excellence. Candidates from across Minnesota include teachers from PreK through 12th grade and Adult Basic Education teachers in both public and private schools.

This year’s Teacher of the Year will be chosen from a field of 168 candidates. The winner will be announced in May. Over the coming weeks, a panel of community leaders will name semifinalists and finalists.

The SPPS candidates for the 2019 Minnesota Teacher of the Year award are: