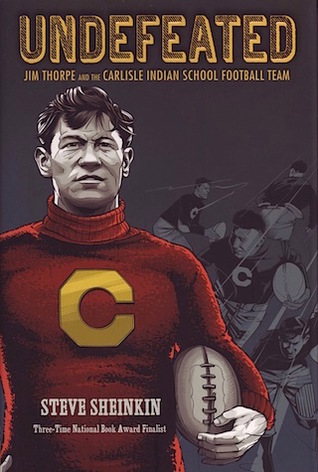 Before these men became legends, they met in 1907 at the Carlisle Indian School in Pennsylvania, where they forged one of the winningest teams in the history of America’s favorite sport. Called “the team that invented football,” Carlisle’s innovative squad challenged the greatest, most elite teams—Harvard, Yale, Army—audaciously vowing to take their place among the nation’s football powers.

This is an astonishing underdog sports story—and more. It’s an unflinching look at the U.S. government’s violent persecution of Native Americans and the school that was designed to erase Indian cultures. It’s the story of a group of young men who came together at that school, the overwhelming obstacles they faced both on and off the field, and their absolute refusal to accept defeat.