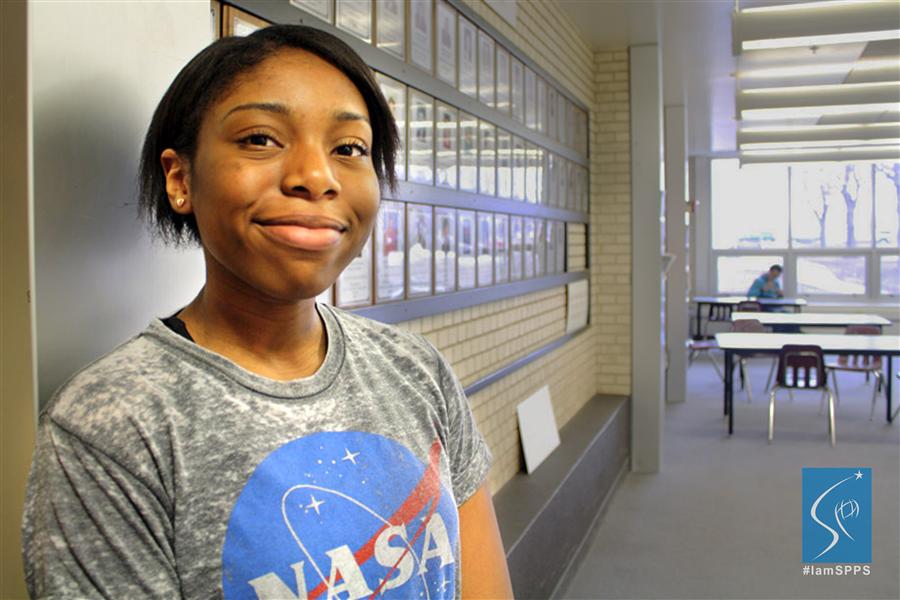 “I’m really involved in the arts in Highland. I recently wrote a One Act play. I wanted to write a spoken word poem, but didn’t know where I could perform it. In my One Act I have four themes: racial acceptance; bisexuality; mental illness and feminism. So I had four spoken word poems and I merged them all into one production. I wanted a One Act because I thought if I could ever perform it, I could reach a bigger audience. I chose those specific topics because in society today, especially, among millennials, these are big topics -- LGBT, color and race, mental illness. So I wanted to bring it out more into the open and talk about it.” - Zoe, student at Highland Park Senior.